According to a new research report from the analyst firm Berg Insight, the market value for lone worker protection solutions and services in Europe and North America reached an estimated € 100 million and € 65 million respectively in 2021.

The lone worker safety solution market in Europe and North America is served by various companies offering hardware devices, software solutions and alarm monitoring and response services. The majority of the solution providers on the market today focuses on software services and only a few companies also develop dedicated lone worker devices and operate their own Alarm Receiving Centre. The UK market is the largest and most mature lone worker market, followed by the Canadian market. Legislation specifically addressing the safety of lone workers has fostered uptake in these two countries. Many of the largest vendors of lone worker protection devices and services also originate from these regions.

App-based solutions reduce the cost of implementation significantly since most workers already have a smartphone that could be used as an alarm device. Dedicated lone worker devices will however remain in demand, especially in certain industry sectors such as construction, manufacturing, security, retail and social care.

“Outside the UK, the penetration rate of lone worker safety solutions is very low and the opportunities for solution providers are enormous.” 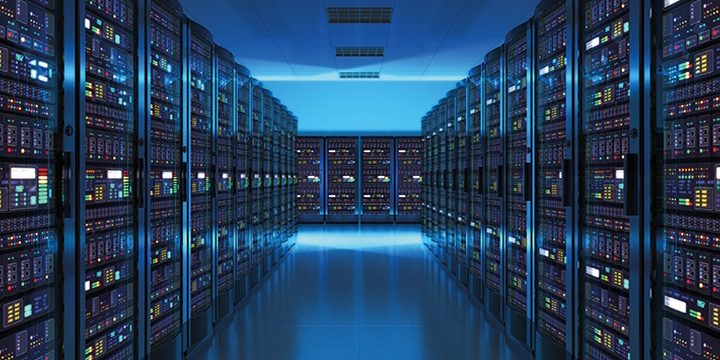 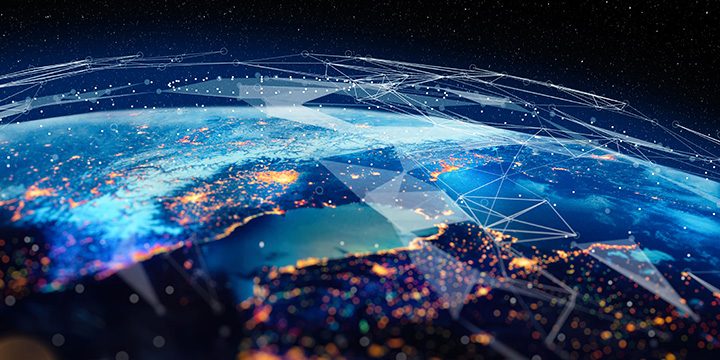