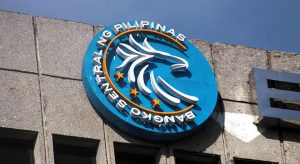 THE BANGKO SENTRAL ng Pilipinas (BSP) raised the minimum capital requirement for rural banks to at least P50 million, as it seeks to further strengthen the local banking industry.

BSP Circular No. 1151 amends the minimum capitalization of rural banks as part of the Rural Bank Strengthening Program (RBSP).

“The RBSP was developed to enhance the operations, capacity, and competitiveness of rural banks. It is anchored on the principle that a safe and sound bank is well-capitalized,” BSP Governor Felipe M. Medalla said in the circular, which was signed on Aug. 24.

The circular, which amends Section 121 of the Manual of Regulations for Banks (MORB), sets the minimum capitalization at P50 million for rural banks with a head office and up to five branches, regardless of location.

Rural banks with six to 10 branches will be required to have a minimum capital of P120 million, while those with more than 10 branches should have capital of at least P200 million.

Branch-lite units of rural banks are not included in the number of branches.

Under previous regulations, rural banks and cooperatives must have a minimum capital of P10 million to P200 million, depending on the location and number of branches.

According to the new BSP circular, rural banks that comply with the new capital levels need to submit to the central bank a certification within 10 banking days from the date of effectivity of the circular.

Lenders with capital levels below the new minimum capital requirements can refer to available options under the RBSP, and submit the capital buildup plan within six months to the BSP.

Rural lenders will be given five years to comply with the new rules.

However, rural banks have previously raised concern over the across-the-board hike in minimum capital, as well as the compliance period.

ING Bank N.V. Manila Senior Economist Nicholas Antonio T. Mapa in a Viber message said the BSP may need to ensure that rural banks are able to comply with the new rules, and “if not, be afforded adequate transition to potential merger to achieve new capital requirements.”

“Rural banks are the lifeblood of the economies outside the metropolis and must also be viewed as a strategic partner in the economy’s recovery,” Mr. Mapa added. — Keisha B. Ta-asan 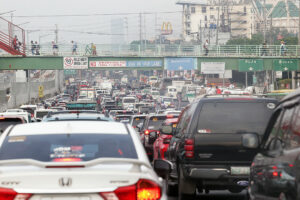