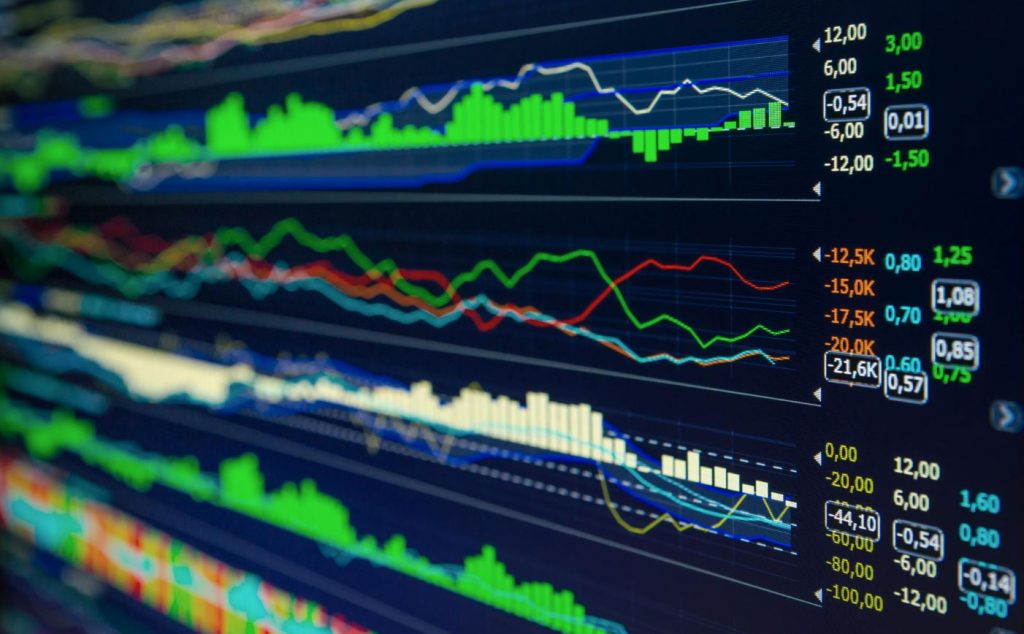 THREE people died due to the onslaught of severe tropical storm Ma-on, locally named Florita, the government reported on Thursday.

Two people from northern Philippines, a 63-year-old man from Cagayan and a 56-year-old man from Kalinga, were killed after they were hit by a fallen tree amid the typhoon, the National Disaster Risk Reduction and Management Council (NDRRMC) said in an 8:00 a.m. situation report.

Authorities were still validating the death of a 32-year-old man who reportedly drowned in Camariñes Sur province in Bicol region, the agency said.

The storm also injured four people, three of whom were from Cagayan province. They were hit by fallen trees and debris, the agency said.

Another injury in Camariñes Sur was still being validated, it added.

The storm has affected 47,169 people or 11,953 families across 15 provinces and five regions, the NDRRMC said.

The storm has damaged 30 houses, mostly in Ilocos, four of which were totally destroyed.

DPWH said that as of 6:00 a.m. Thursday, three roads in Cordillera, one in Cagayan Valley, and another one in Calabarzon were still impassable.

Among the affected roads in Cordillera were Kennon Road and Claveria-Calanasan-Kabugao Road.

The running estimate of agriculture damage was P10.1 million, he said.

“The weather has improved, so all our resources are already moving,” Mr. Alejandro said, noting that government assistance would be concentrated in the Cagayan and Cordillera regions.

He noted that Cordillera is still reeling from the effects of a magnitude 7 earthquake last month.

The government has already lifted storm signals across the country. Ma-On was already outside the Philippine area and was heading towards southern China. — Kyle Aristophere T. Atienza and Arjay L. Balinbin