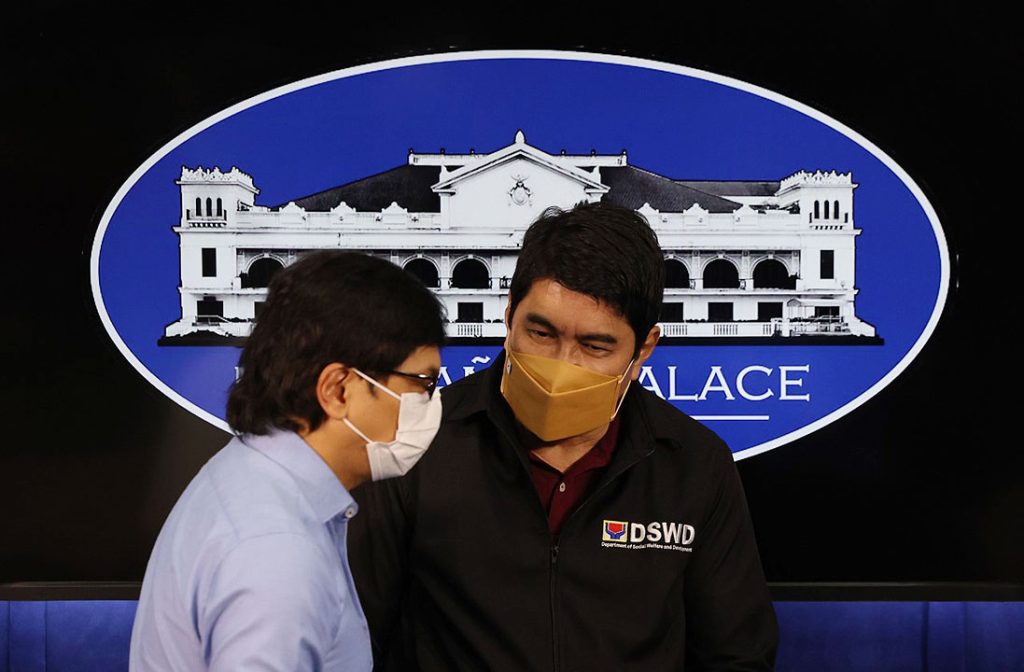 AN ONLINE registration system for the release of student cash aid will be set up by the government to prevent a repeat of the chaos at distribution sites nationwide last Saturday.

The digital platform will be jointly organized by the Department of Social Welfare and Development (DSWD) and the Department of the Interior and Local Government (DILG) as distribution will be undertaken in coordination with local governments.

“This time, we will bring the aid distribution down per city to prevent overcrowding,” Social Welfare Secretary Erwin T. Tulfo said during a live-streamed memorandum signing ceremony between the two agencies.

He noted that walk-in applicants will not be accommodated at the distribution sites.

Interior Secretary Benjamin C. Abalos said during the same event that he is coordinating with provincial governors and other local officials to assist the DSWD in providing the monetary assistance.

“We have a list already prepared of those who weren’t served last Saturday. Our selection process is ongoing,” he said.

Tens of thousands of students and parents waited outside DSWD offices and other designated venues at the weekend to apply for and claim the cash aid. Many went home empty-handed, while at least one stampede was reported in Zamboanga in the country’s south.

Mr. Tulfo has since apologized for the fiasco, admitting a failure to coordinate with local governments for a more organized distribution system.

He told a news briefing that he wanted the Social Welfare department to directly give the money and avoid selective aid.