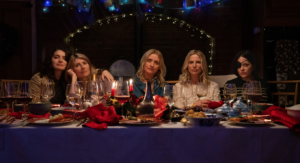 Set in Ireland, the 10-episode series centers around the Garvey sisters, a tight-knit fivesome who lost their parents at a young age.

When the husband of one of the sisters suddenly dies, insurers set their sights on the five, discovering that each of them had reason to want to kill the unkind and coercive John Paul, played by Claes Bang.

The series was adapted from the Belgian TV show Clan by Ms. Horgan, who also stars as one of the sisters alongside Anne-Marie Duff, Eva Birthistle, Sarah Greene, and Eve Hewson.

“It’s about four sisters who try and rescue their fifth sister from a monstrous relationship. A lot of funny happens off the back of that but really it’s about love and family,” Ms. Horgan, herself one of five siblings, told Reuters on the eve of the show’s debut.

Brian Gleeson and Daryl McCormack play the insurance agents and half-brothers Thomas and Matt Claffin who have their own motives to dig deeper into John Paul’s death.

The series opens with John Paul’s funeral and shifts back in time to reveal his controlling behavior in the lead up to his death.

Starting out as banter between the sisters, their plans to be rid of John Paul gain momentum as the show advances.

“Even if it is funny, it is about a very abusive relationship. So, I hope there’s something perhaps in there that can actually say something and resonate with people in a way that could mean something to them,” said Mr. Bang.

Ms. Duff, who plays his wife, Grace, said there was a great sense of responsibility in playing the role.

“I had to invest it with as much integrity as if I were doing a serious drama, because there could be people watching the show, men and women, who are in maybe bullying circumstances for whom it’s very powerful and helps them recognize things,” she said. 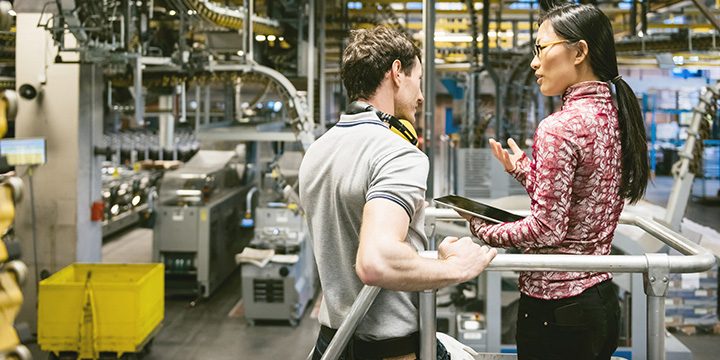