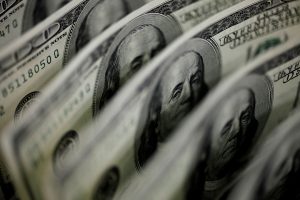 THE PHILIPPINES plans to raise a further $3 billion to $4 billion from foreign bond sales this year, according to a person familiar with the matter.

The amount is based on the borrowing program for 2022, the person said on Friday, asking not to be identified because the matter isn’t public.

The Philippines is stepping up its fundraising with a local-currency bond sale aimed at retail investors set to begin this month, a debt offering that may also raise billions of dollars.

While bond sales in emerging markets have dried up in the past few months, few nations have entered the market, with Mexico raising $2.2 billion from a dollar bond offering earlier this month.

Philippine dollar bonds due 2032 were indicated 0.1 centavo higher at P115.58 per dollar on Friday. President Ferdinand R. Marcos, Jr. plans a record spending spree to boost the nation’s recovery from the pandemic.