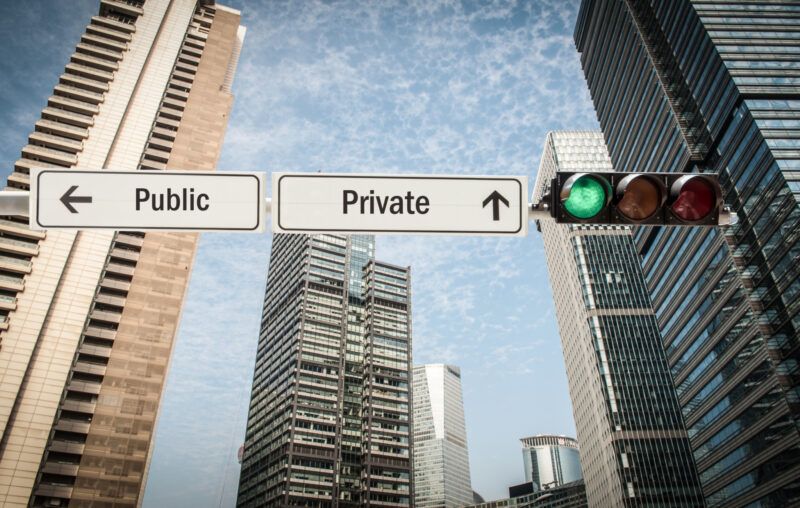 Whatever the size or scope of government, better that it be ultimately chosen democratically rather than be in the hands of rulers who are immune to removal by the ballot box. Beyond this rather uncontroversial recommendation, however, there lies enormous difficulty in identifying the ‘best’ details of democratic governance.

What, if any, formal limitations should constrain the actions of such a government? When, if ever, should plebiscitary voting be used in place of voting by elected representatives? How wide should the franchise be? Should the franchise be possessed by a jurisdiction’s non-citizen permanent residents? Should a jurisdiction extend the franchise to people with dual citizenship yet who don’t reside in that jurisdiction? How frequently should elections be held? Are term limits for elected office-holders wise or unwise? What role should the judiciary play, and how should judges be chosen? Should the legislature be unicameral or bicameral – or perhaps tricameral? Who executes the legislature’s statutes, and how is this executive to be chosen? And what role, if any, should that executive play in crafting and choosing legislation?

From Montesquieu to Mill, from Tocqueville to Tullock, from James Madison to James Buchanan, from John Adams to Kenneth Arrow, and from Anthony Downs, Mancur Olson, Elinor Ostrom, Vincent Ostrom, William Riker, and F.A. Hayek to still-living scholars such as Richard Wagner, George Will, Thomas Sowell, and Randy Barnett – brilliant and serious thinkers have pondered the challenge of designing collective-decision-making procedures that are more likely over time to promote the general welfare rather than to undermine it.

This challenge, in pop parlance, is crazy difficult.

Yet all of this pondering has identified at least a few core truths. One is that there is no “will of the people” that is analogous to the will that you have or to the will that I have. A group of people might agree unanimously, say, that vanilla ice cream is tastier than chocolate ice cream and, hence, if given a choice between the two flavors, all would choose vanilla. Yet this agreement reflects only the fact that each of the individuals who happen to comprise this specific group also happens to prefer vanilla ice cream to chocolate ice cream. At root, the only preferences that exist are those of individuals. There is no separate or distinct preference or will of the group.

Because some decisions are sensibly regarded as “collective” – that is, as having consequences that unavoidably affect two or more people – the democratic ethos counsels us to allow all individuals who are reasonably likely to be affected by any such decision to have a say in making it. An example is a town’s annual budget for firefighting. Because during any particular fiscal year that budget can be only one number, every citizen of the town must live with that budget decision (or move out of the town).

Compared to all other feasible alternatives, the democratic method has two great advantages. First, it comes closer than do other methods in according equal respect and dignity to each of the group’s members. Everyone has a vote. Second, it protects group members from having to live with outcomes that are wildly unpopular. While an idiosyncratic monarch might choose a firefighting budget of $0 and compel everyone else to live with that choice, no such extremely low – or extremely high – budget figure will be chosen by a group of voters.

When an individual chooses, he always does so under the constraints and amidst the enormous opportunities created by the choices of countless other people. For example, if I choose to dine out this evening, my choice depends on the myriad choices of other people – their choices to operate and work in restaurants, to grow and deliver food, to ensure that electricity and gas and insurance services are supplied to restaurants; the list of such choices that other people must make in order for me to dine out is practically endless. I get to satisfy my particular preference to dine out this evening only because, and only insofar as, many other people are choosing in ways that make it possible for me to satisfy this particular preference and to do so in a way that’s easy for me to predict.

As an individual, each of my choices is made within the setting of an astonishingly large number of choices made by other people. I simply take these other choices as given. In making choices for me and my family I don’t aim at any large-scale change of society. The healthy liberal tolerance of individual choices is a tolerance of individual, relatively small choices made in such a setting.

It’s therefore a grave error to leap from the proper respect and deference that we have for such individual choices to the conclusion that “the people” as voters – analogized to an individual – should be free to choose in whatever ways they, as a group, wish. Unlike my choosing to dine out this evening at a local restaurant, if a majority of the citizens of a country vote, say, to have the government supply health care, this ‘choice’ doesn’t have the advantage of being made in the context of lots of other people choosing in ways that make fulfillment of this desire very likely and in ways that I can easily envision when I make my choice.

And so while we can and should respect the peaceful choices that individuals make for themselves (because every such choice is made with the confidence that countless other people are choosing in ways that make fulfillment of that choice very likely), it’s a mistake to suppose that we should accord similar respect to the collective choices made by voters. The institutional implications of individuals choosing within markets and other private spheres differ categorically from the institutional implications of individuals voting to make major changes to the economy or society.