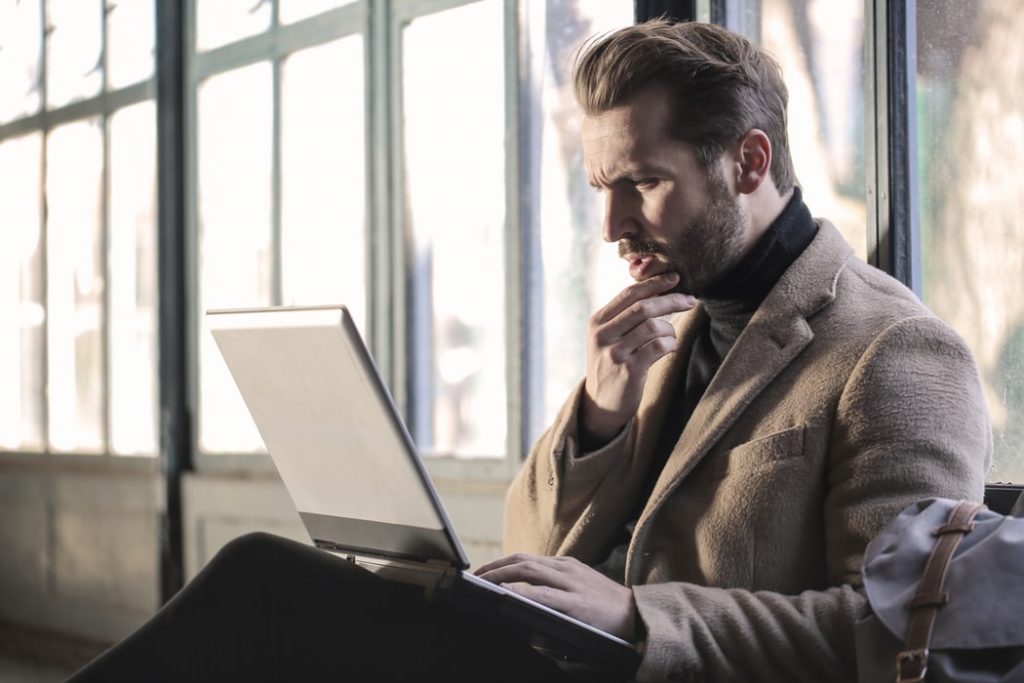 TOKYO — Japan said on Tuesday it would start conducting “test tourism” in the form of limited package tours in May as a way of gathering information prior to a full re-opening of the country to tourism.

Though tourism was a major pillar of Japan’s economy, tourists have not been permitted to enter since it adopted strict border controls in 2020 at the start of the coronavirus pandemic.

Regulations have been loosened slightly to allow students and some business travelers to enter. But, individual tourists remain barred despite calls from industry leaders hoping to restart tourism to take ad-vantage of the yen, which has fallen to 20-year lows.

The Tourism Agency said on Tuesday that it would start allowing small group tours to enter from later this month as “test cases” to gain information for a broader resumption of tourism at an unspecified future date.

Tourists who have been triple-vaccinated and come from the United States, Australia, Thailand and Singapore will be allowed to take part in the tours, which will be strictly planned in conjunction with travel agencies and ac-companied at all times by tour conductors, it added in a statement.

“This venture will allow us to verify compliance and emergency responses for infection prevention and formulate guidelines for travel agencies and accommodation operators to keep in mind,” it said.

Japanese Prime Minister Fumio Kishida said earlier this month during a speech in London that he would bring Japan’s border controls into line with other wealthy democracies in June, but no further details have been given, in-cluding when the country will fully open its borders to tourists again.

Consumer Sentiment Plunged to a Record Low in June

Consumer Sentiment Plunged to a Record Low in June