AS HE wrapped up his media interview on Friday night, Utah Jazz star Donovan Mitchell voiced a message of hope to a fanbase that had just seen his team blow a double-digit lead in the fourth quarter for the sixth time this season.

“I know it sucks. Fans, hang with us, man,” said Mitchell, whose team concludes the regular season on Sunday night on the road against the Portland Trail Blazers. “I promise you, we’ll be all right. I promise you.”

Mitchell & Co. and their disappointed followers, stunned by a 111-105 loss to the visiting Phoenix Suns after leading by 17 heading into the final quarter, can only hope that’s the case.

Win or lose, Portland will finish the season as the sixth team from the bottom of the NBA standings, which will factor into its odds of winning the draft lottery next month.

“We’ve just got to stay together,” Portland’s Ben McLemore said after the 50-point defeat. “That’s all that we can do.”

Utah would clinch the No. 5 seed in the Western Conference playoffs with a Sunday win. The Nuggets (48-33) must beat the visiting Los Angeles Lakers and have the Jazz lose in order to leapfrog Utah as the Jazz own the tiebreaker over Denver due to a 4-0 season-series sweep.

Though the level of competition is night and day, the Jazz must avoid a mental collapse like the one that happened in the fourth quarter against the league-leading Suns, when they were outscored 36-13.

Mitchell had the roughest quarter, missing all six of his field-goal attempts, but the Jazz only made 3 of 20 shots as a team in the fizzling finish. That included 1-for-9 shooting from 3-point range.

It left many Utah fans wondering what is going on with the Jazz, who play splendidly for stretches and then seize up.

“I don’t think there’s some sort of voodoo hex floating around. Maybe there’s little anxieties,” Jazz coach Quin Snyder said. “I don’t think it’s some sort of magical thing that we’re doomed to lose a lead. I don’t see a team day to day that has some sort of psychological hurdle to overcome. It’s more about just flat-out execution, digging in and focusing and being able to get from one play to the next.”

Mitchell thinks it can be somewhat psychological, though he doesn’t want the Jazz to focus on that. He believes they need to loosen up and play more freely.

“It can be a mental thing, it can be… We just play tense,” Mitchell said. “You can sit here and say, ‘Oh, it’s mental’ — it may feel that way, it damn sure feels that way in the arena. But if we go there, then we’ve already lost the game at that point.”

The Blazers are just looking for something positive to take into the offseason.

“My thing is, I just want us to fight,” first-year Portland coach Chauncey Billups said. “There was a play there late in the (Dallas) game where I felt like — there were a couple players that I got on in our huddle because we kind of just caved in and gave up on the play. To me, that’s unacceptable.

“It’s an honor and a privilege to play in this league and to get minutes in this league. And no matter what is going on in the game, you’ve still got to continue to fight.” — Reuters 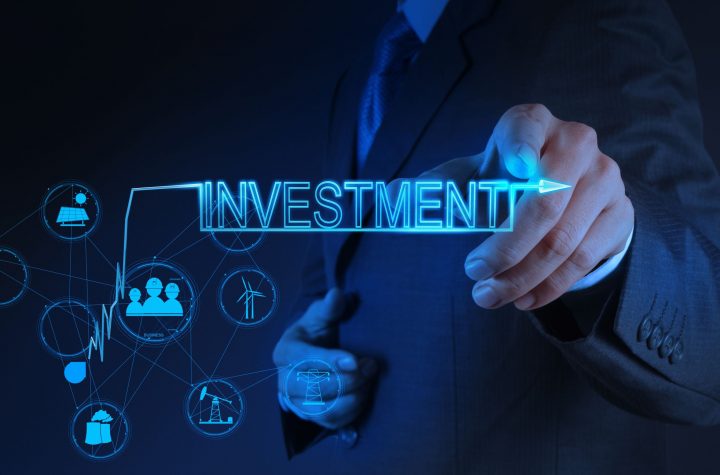 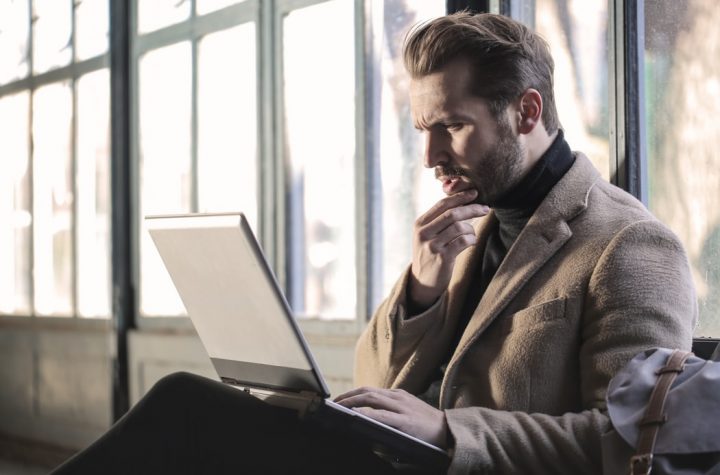 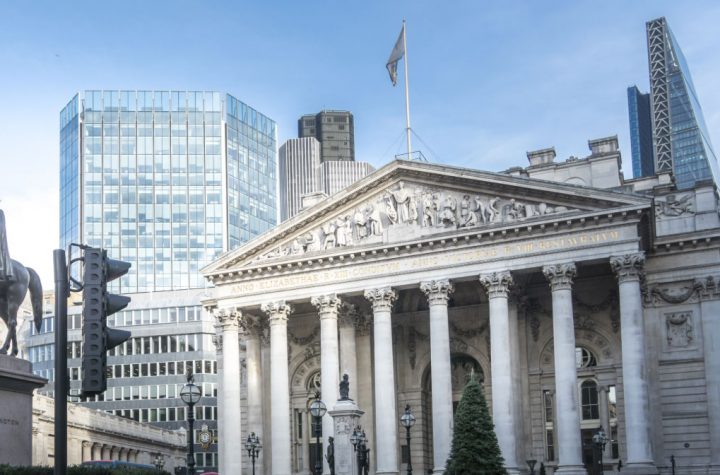