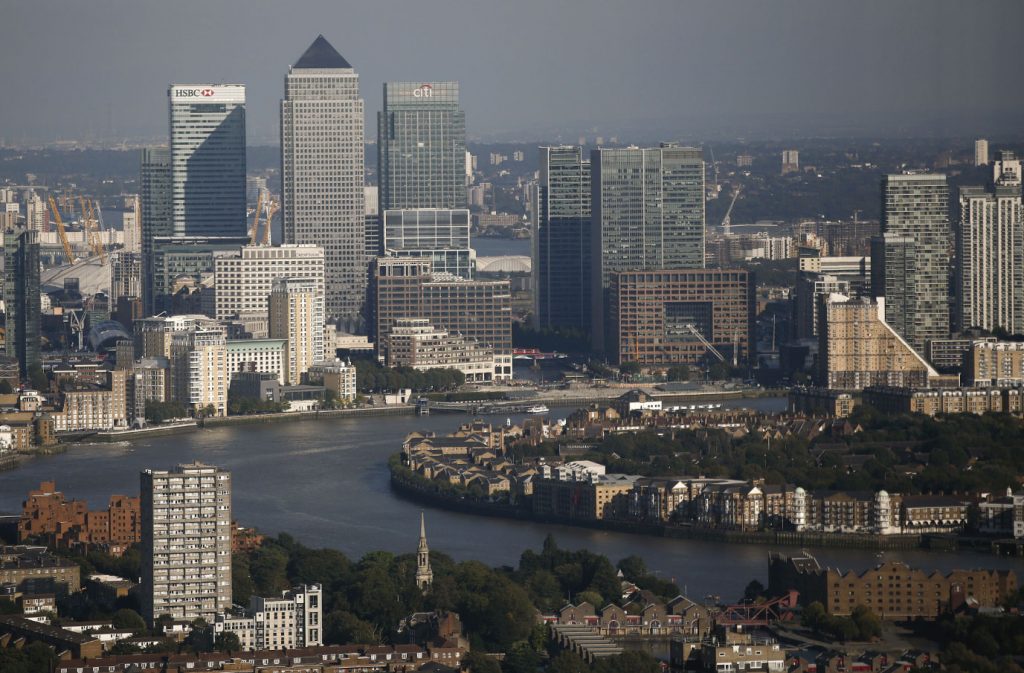 Last year’s combine was reformatted due to the COVID-19 pandemic. Prospects had interviews via videoconference and took part in individual drills in NBA facilities around the country.

But this year’s event is back to a central location, Wintrust Arena and the Marriott Marquis in Chicago. Teams will be able to conduct interviews with prospects. Five-on-five games among prospects are set to make a return alongside shooting, strength and agility drills, all during the heart of the combine from June 22-25.

Some players attending the NBA G League Elite Camp in Chicago from June 19-21 will be selected to join the combine as well.

US concern over China nukes buildup after new silos report

US concern over China nukes buildup after new silos report