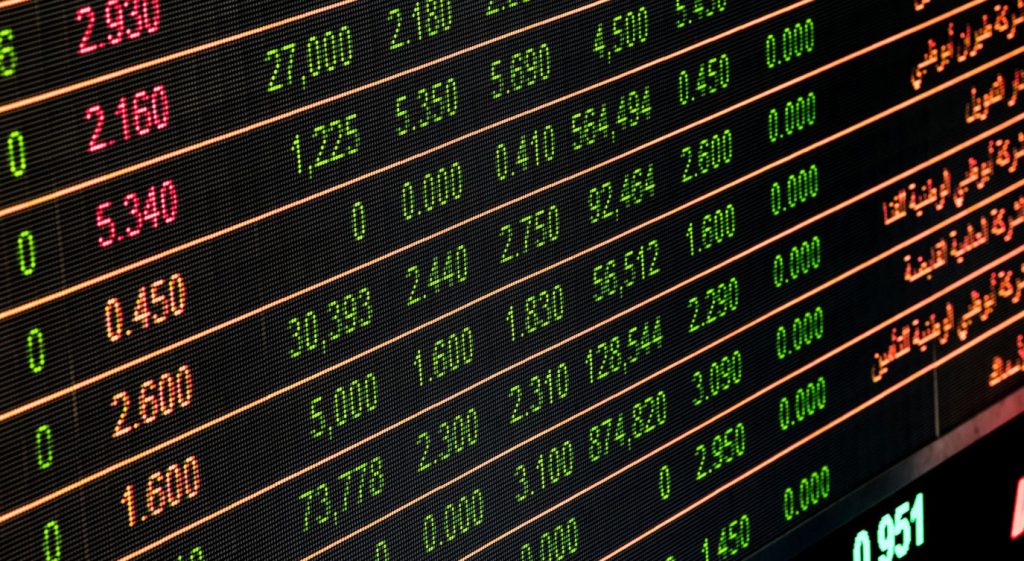 A LAWMAKER is calling on the government to consider giving non-tax incentives to small private schools alongside his appeal for academic institutions to suspend tuition fee hikes until next year.

“The IATF should come up with non-tax incentives which can reduce operations costs of small private schools and other small businesses. Faster processing and fewer approval or endorsement signatures are examples of non-tax incentives,” he said.

Mr. Fortun also called on all schools for a tuition fee hike moratorium until 2022 as the country faces a pandemic-induced recession.

He also asked the Department of Education and Commission on Higher Education to urge private schools to refrain from increasing fees.