DITO Telecommunity Corp. said on Monday the planned implementation of the mobile number portability law would help the company achieve its target of capturing 30% of the telco market.

“Now, ‘yung laban natin (the competition) will really be on the quality of service,” DITO Chief Administrative Officer Adel A. Tamano said at a virtual briefing, noting that switching telecommunication networks will be easier once consumers are allowed to retain their contact digits.

“What mobile number portability does is that you can keep your number, and you are not forced to stay with the current telco that you have,” he added.

DITO Chief Technology Officer Rodolfo D. Santiago said the new telco player, which launched its mobile services in Metro Cebu and Metro Davao on Monday, targets to corner 30% of the market “as soon as possible.”

DITO is currently capable of serving 37.48% of the country’s population based on the technical audit report by R.G. Manabat & Co.

Thirty percent of the telco market is “more than enough” for DITO to be profitable, according to Mr. Santiago.

“(But) we cannot achieve the 30% market share with just 37% (national population coverage),” he noted.

The telco has a commitment to cover 84% of the population and provide an internet speed of at least 55 megabits per second (Mbps) by the end of its fifth year of commercial operations.

“We’re not contemplating on achieving the five-year commitment of 84% in five years; we want to achieve that very soon,” Mr. Santiago said.

The Securities and Exchange Commission approved in January last year the creation of the Telecommunications Connectivity, Inc. that would ease the portability of mobile phone numbers.

The new company would enable number porting services in line with the new mobile number portability initiative of the government or Republic Act No. 11202, also known as the Mobile Number Portability Act.

It was jointly put up by the country’s major telecommunications companies.

“We are fixing a few things. But maybe by July, it will be available to the public,” Mr. Tamano said, referring to the actual start of the implementation of the mobile number portability law. 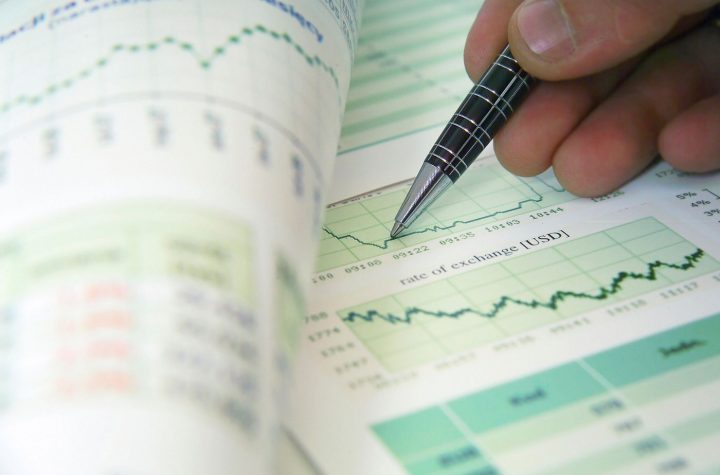