If you remember the derecho event that hit the American Midwest back in late August, you remember that it did a whole lot of damage, especially in Iowa, and especially in cropland all over. Iowa cropland, meanwhile, took it on the chin especially hard, and new numbers have emerged to detail just how bad the damage was in Iowa as a result of those powerful straight-line winds.

The derecho ultimately destroyed, according to new word from the USDA, 550,000 acres of corn, or around a third of Iowa’s entire crop. Based on the average yield, and the price anticipated ahead of the storm, that represents a combined total of $344 million. On the upside, though, corn prices have increased in recent days, so the corn that does survive will actually be worth more. That undercuts the losses taken from the derecho, and given that farmers are expected to harvest 2.48 billion bushels overall, even the worst-hit state will still have a harvest, and a pretty substantial one at that. It’s also expected to contribute to a quantity that will ultimately be a record high average yield at 178.5 bushels per acre. 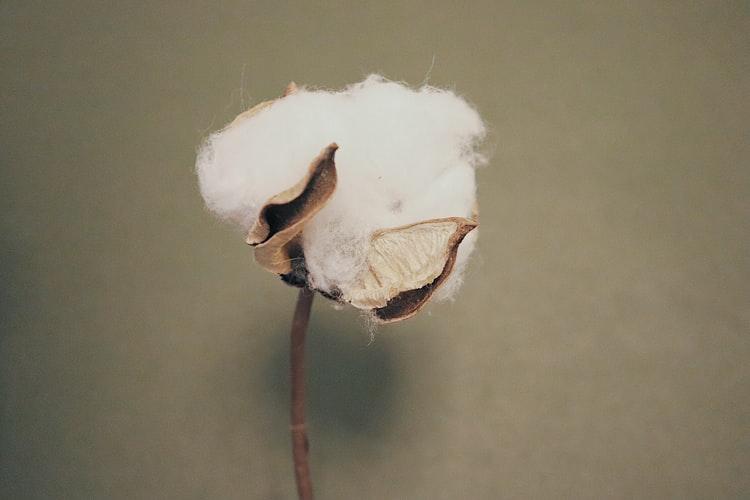 Cotton Demand Still in the Doldrums

Retail therapy has been pretty limited lately; with clothing stores only just recently reopened and people reconsidering their shopping choices. That’s keeping demand for clothing comparatively low, and as such, it should come as little surprise that cotton’s demand is staying likewise low.

Recently-released reports on export sales found that cotton supplies heading outward were still pretty slim, though there was a pick-up in orders from China. This isn’t particularly surprising; on one hand, the Chinese have been frantically buying commodities of all sorts, from food to oil to various metals. On the other, China is still pretty much the major focus of the world’s industrial base; much of the world’s supply of finished goods comes out of China, so it stands to reason that if anyone’s ordering commodities in quantity, it would be China. The combination of still-elevated unemployment worldwide coupled with growing numbers of store closures, meanwhile, is putting a crimp in demand for those finished goods. 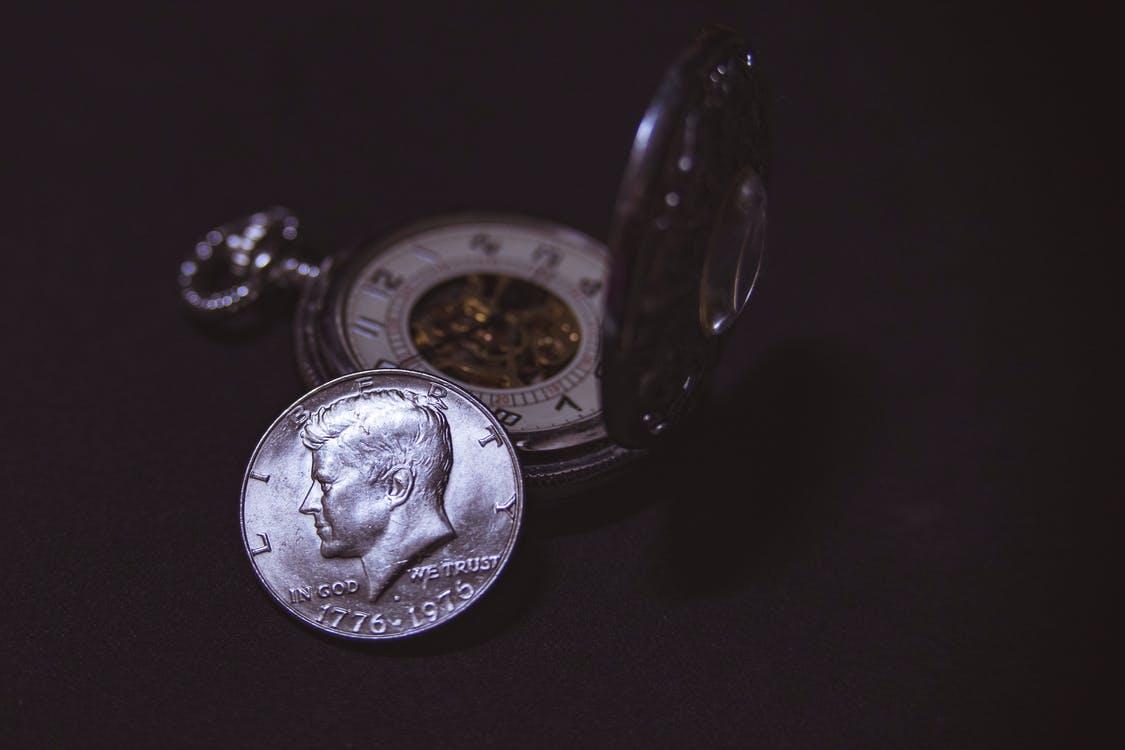 Are you ready for more gains in silver? Sure you are; why shouldn’t you be? After all, silver has been chronically undervalued for years, ever since the historical ratio slipped from long-time favorite 15 to one down to somewhere around ludicrous to one. The recent price moves have seen silver hit above $27 an ounce, and now it’s sizing up a jump to a new level of resistance.

The next expected price level for silver to hit is the next resistance level up at $27.75 an ounce. Reports suggest the big move came about as the result of the US dollar losing ground against other currencies, and should the dollar fall to its next support level of 92.80, that will likely also provide new support for silver. With reports of new attempts at  a stimulus bill in the works—though House Democrats recently shut down the latest compromise bill to appear—the overall push to put more money in the system and give precious metals an extra leg up looks to be continuing unabated.

Coffee investors had to be feeling pretty good for a while there. After all, the price of coffee had been rallying steadily since June, which suggested that things were improving from the catastrophe that was March. However, there are some potential good signs ahead that what we’re seeing isn’t the end, but rather, a potential pause.

The newest word suggests that the overall market is overbought, but open interest is holding steady. That’s combining to form a long-term picture that, overall, is very much on coffee’s side. Essentially, the market is showing that interest in contracts for coffee has held to a fairly tight range, between 257,000 and 271,000 contracts since June. Meanwhile, prices have been moving steadily upward, showing that there’s a clear interest even while prices aren’t exploding but just climbing upward. A recent price correction slowed the progress of that, but there are signs that it’s already coming back after the correction, which is good news for coffee investors and may represent a buy-the-dip strategy in the making.

So if you’re a CBS All Access subscriber, brace yourself, because you’re in for a change. If you’d just gotten used to the mouthful of a name that is CBS All Access, tragically, you’ll have a whole new name to remember now: Paramount Plus.

The changeover is set to hit in early 2021, so enjoy your last days of CBS All Access because they are assuredly numbered. As something of a consolation for confusing everybody, though, there will be five new series that will hit Paramount Plus when that’s actually a thing, including, for some reason, a making-of featurette for “The Godfather” that will last 10 episodes. It’s also poised to get a new-to-you content infusion in play, with over 30,000 episodes and movies from the various parts of Paramount coming to the new service. Reports suggest that the name change hit because “CBS All Access” wasn’t quite pulling in the young people the way the company hoped would be the case. Why they think leaning on the “Paramount” name will do the job CBS couldn’t is, meanwhile, unclear.