Most commodity markets have been on a roller coaster for the last few weeks now thanks to a variety of conditions that each destabilize the market so hard they’re almost having a cumulative normalizing effect. The latest USDA report, however, proved not to be a destabilizing element for once, as wheat prices stayed fairly stable after the report emerged.

So what kept the USDA report from rattling traders’ cages? Simple; the supply / demand balance for wheat appears to be just that…balanced. Wheat sales are said to still be brisk, though not quite as much so as formerly seen. Wheat sales remained at 17.8 million bushels, and that’s actually below the average sales figure for the preceding eight weeks. Which makes a certain amount of sense; even with as much buying as the Chinese were doing, there has to be a point at which buying stops, and it’s entirely possible the Chinese have finally reached that point where they’re good, at least for a while. With harvest season coming on or in full swing already, we’re likely to see the numbers start to fall off a bit as fresh supplies start coming in as well. 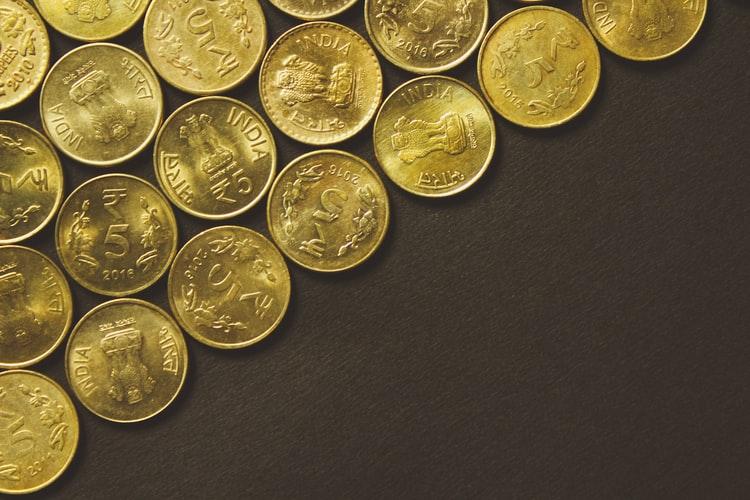 So there’s good news afoot in the gold market, as it seems like prices are looking to make another upward gain, if nothing particularly impressive. Good news for gold holders and anyone who’s invested therein. However, there are signs that gold may be getting ready to take another big bounce upward, and this conclusion is reached by a closer look at gold prices.

The price for gold has been engaging in what some call a “coiling pattern”, which includes both lateral action and choppy action, suggesting that the price is looking to burst like a spring upward. When exactly that spring snaps—if at all—is unclear, but some suggest it could be as soon as this week sometime. With October gold seen pushing the $2,000 mark once again and most of the factors involved in gold’s earlier run-up still in play—like the high-liquidity actions of the various central banks worldwide—it’s entirely possible that gold could see another snap upward. On a technical basis, those bullish on gold still have an advantage, so only time will tell if gold can make another run at $2,000 and hold the ground this time. 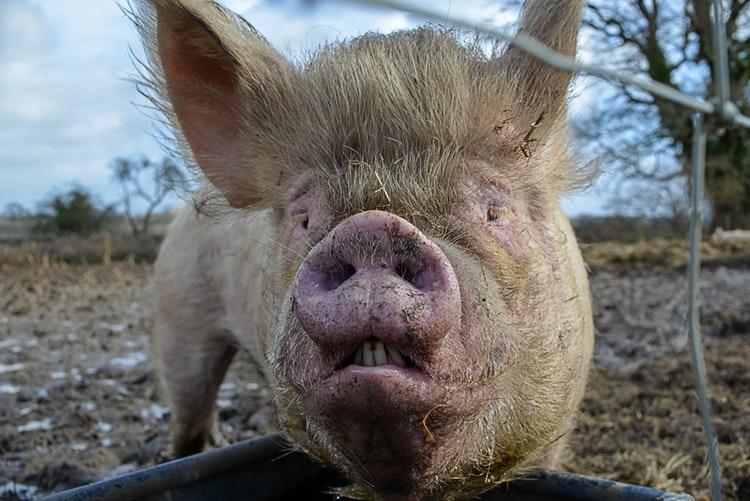 There’s no doubt that Asian markets—particularly China—have had a rough time of things lately food-wise, especially when it comes to their pork. The African Swine Fever (ASF) has run riot through Asian pigs, at one point killing around one in every four pigs in the region. Now, with a supply of German swine coming up with a case of ASF, Asian countries have thrown down the gauntlet and banned the importation of all German pigs, as well as German processed pork.

It’s not just China that’s in on this ban, but also Japan and South Korea. Naturally, this is going to be a huge hit to the German pork market, and will also serve as a boost to pretty much every other hog market around. With meat supplies already tightening in China, the end result will be further price pressure in the country as both it and two of the largest markets in the region pursue the same supplies.  Germany accounts for about 14 percent of all of China’s pork—at least, those were the numbers before the complete ban on German pork kicked in—so that’s one major hole that needs to be filled. Reports suggest the most likely targets for backup suppliers will be, among others, Spain and the United States. 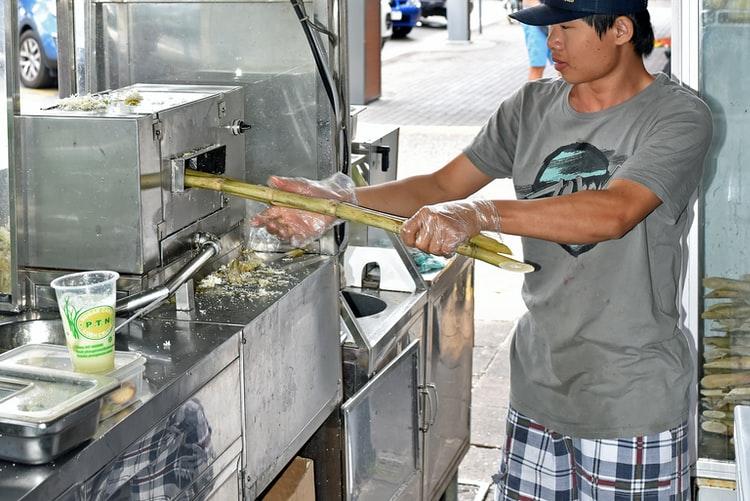 Normally when we hear about sugar prices, the word “glut” doesn’t come up all that often. In fact, it almost never comes up. So when we heard about a sugar glut currently in progress in Myanmar, that was something to make you sit up and take notice. Indeed, this sugar glut is surprisingly pronounced, and has driven prices to a downright alarming low.

How low? The price for sugar in Myanmar hasn’t been this low in 10 years, reports note. Tons of sugar originally meant for export are still in country, reports note, and the current word is that farmers in the region are already planning to dial back sugar cane acreage this year in response. Right now, there could be as much as 200,000 tons of unwanted sugar on hand, and that’s pretty much halted any upward movement in sugar prices in the region. The Greeks were poised to buy sugar for $400 per ton, but Greece ended up calling off the offer. One of the biggest problems is demand destruction caused by COVID-19, and the accordant loss of beverage and sugar-rice snack sales. 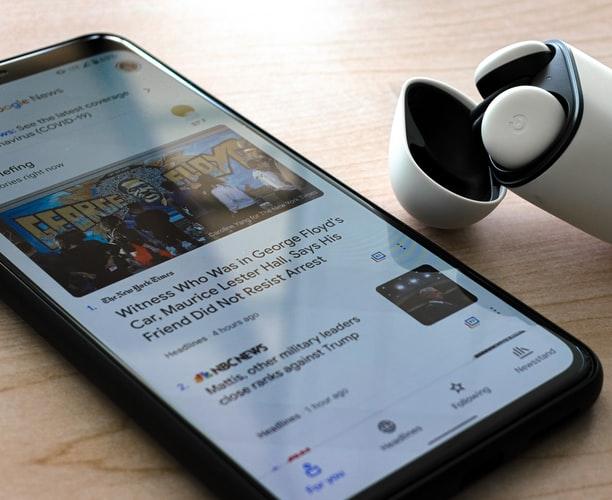 Verizon Buys Tracfone for Over $6 Billion

Fair warning, I’m a Tracfone customer myself and have been one for years. I don’t use a whole lot of phone minutes, text messages or even mobile data, so the surprisingly inexpensive one year for $100, roughly, plan suits me nicely. Now I find myself a bit concerned, as do a lot of other Tracfone customers out there, who found out earlier today that Verizon just bought Tracfone for a little over $6 billion.

Tracfone is actually the largest mobile virtual network operator (MVNO) in the United States, and has over 21 million subscribers to its credit. About 13 million of them are already Verizon customers, so as long as Verizon doesn’t make a lot of changes to prices and packages, any disruption should be comparatively minimal. However, Verizon will get access to a whole new string of customers, primarily the low-income and value markets, people who don’t want complete smartphone packages but are happy with something simple used for an emergency backup or the like. The deal is expected to complete in the second half of 2021, so any changes may not be seen until sometime next year. Hopefully any changes will be comparatively few and relatively minor.