And the cheating starts up again! One of the downsides to a large-scale producer organization like OPEC is that there’s a huge incentive to cheat on supply restrictions. If enough of the organization goes through with it, the price of whatever’s produced—in this case, per barrel of oil—increases, and so too the revenue of whoever cheats. Right now, the cheater’s hat goes to the United Arab Emirates, who produced significantly over its quota for August, reports note.

This would be bad enough under general circumstances—any break with faith undermines the whole group, who immediately wonders why it isn’t cheating and bringing in all that cash itself—but the UAE is actually the third-largest producer in the entire organization. Bad enough if a small country does it—this can be handwaved away for a combination of need and minimal impact—but if one of the bigger suppliers does it, it destabilizes the whole agreement. The reports note the UAE shipped an average of 2.693 million barrels per day, around 100,000 more per day than agreed upon, which over a month is about three million barrels extra. Given the current price of oil, approaching $40 a barrel for both WTI and Brent, the motivation to cheat becomes clear. 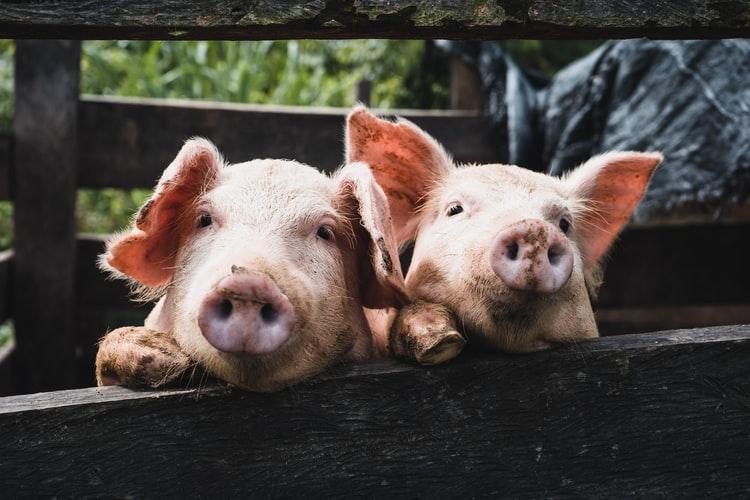 It Was a Fine, Fine Week for Swine

It hasn’t exactly been a great year for a lot of commodities, especially given the disaster that was most of spring into summer. But recovery has been in the cards for a while, and now, with December lean hog futures out, the world is looking a little brighter for hog farmers and pork futures buyers all over.

December hog futures came in at $62.55, which represents a six-month high. Granted, the preceding six months weren’t exactly great shakes in the hog market, but price recovery like that suggests that things are indeed improving and getting back to something like normal. While average US hog weights are under the levels seen last year, that’s actually a good sign, suggesting that the pork industry is making recovery happen and getting through the backlog of hogs needing slaughtered and brought to store shelves. With holiday demand coming up, and ham absolutely on the menu on a lot of Christmas dinner tables, it’s a safe bet that prices will continue at least something of an upward slide as demand increases. 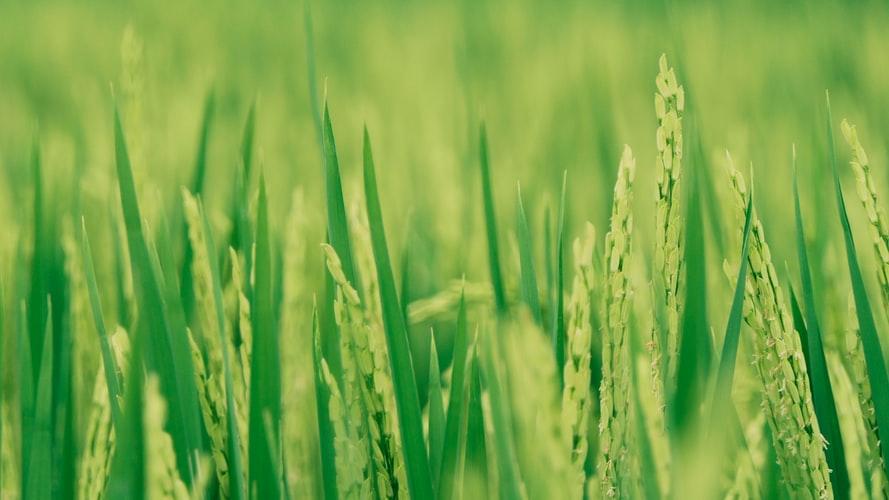 Even now, six months after the coronavirus first showed up, it’s still causing havoc in the commodities market. The latest reports are focused on rice, as word out of India suggests prices are climbing to highs not seen in a year and a half.

The reason for the gains won’t surprise many; the supply is starting to choke in India, and all thanks to supply chain disruptions traced back to various coronavirus-related issues. In fact, supply issues are starting to get so pronounced, reports note, that Bangladesh may have to start importing rice. Bangladesh reportedly had quite a bit of bad weather and the like—some are citing “natural calamities” as a major reason of supply strictures—so to see Bangladesh looking to import rice is a pretty bad sign that something’s gone wrong. Worse, demand is as strong as it’s ever been, reports note, which means getting rice out the door and into people’s hands will be increasingly difficult going forward.

Here’s a point that might prove amazing going forward; while we know that the Chinese have been on an absolute tear when it comes to buying anything agricultural. At this rate, a small child could set up a lemonade stand in Beijing and come home a millionaire. Interestingly enough, the recent major corn purchase the Chinese made with the US was enough to boost the price of corn…just not for very long.

While recent gains pushed corn prices in the US to the highest that had been seen since March, the gains simply didn’t hold as recent trading saw corn fall back to around the day’s low. Supply issues seem to be in good order, but there are potential issues coming that may hinder gains a bit. For instance, the potential for hard frost in some states—North Dakota and Minnesota, certainly, but even western Nebraska could be in for a cold snap—can’t be ruled out, and some extra rainfall is set to hit, but won’t be much help for matured crops. It may even hinder harvesting, especially if the corn has to be dried ahead of sale. It’s entirely possible that, even with the quantities the Chinese bought, they may have gotten the best deal they could. 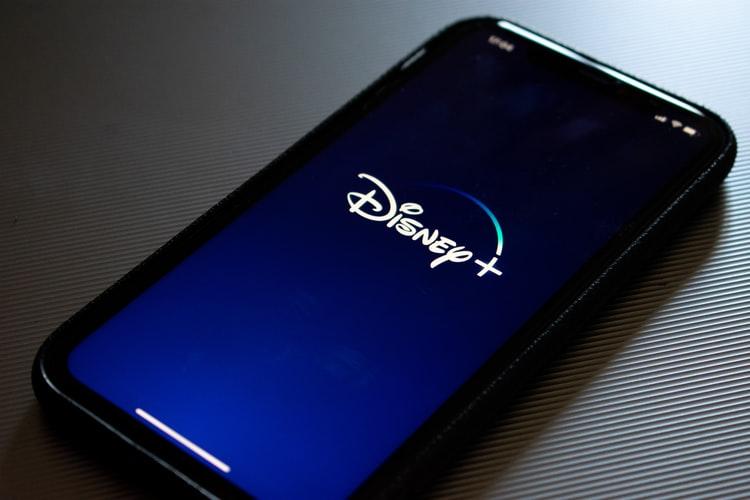 Watching videos at home, many are discovering, is your safest entertainment alternative, and in some ways, actually less expensive while still being almost as much fun. Streaming services have stepped up to fill in the gap left behind by movie theaters and a movie industry that’s produced very little in the last six months due to the coronavirus. Disney+ is rolling out a new feature known as GroupWatch that should make the homebound viewership concept a bit more entertaining.

GroupWatch is, essentially, a tool to make an online watch party happen at virtually any time. It’s only available in Canada right now, strangely enough, but if it finally goes live, Disney+ subscribers will be able to make small watch parties at virtually any time, sending out codes to up to six people to watch the show at the same time. This isn’t the first time someone’s tried this; Amazon, both on Amazon Prime Video and on Twitch, has been staging virtual watch parties for some time now. Though it’s a safe bet few if any threw over Disney+ for Amazon Prime over a lack of watch party support, narrowing the gap on features is seldom a bad move.