If you were trading in coffee in Vietnam any time this week, you’ve likely noticed that the action has been a snooze to say the least. The latest reports suggest that supply is on the decline, and prices are starting to ramp up, but not nearly as quickly as they might.

The reports note that while Vietnamese coffee is starting to take some supply hits, there’s still a healthy supply in place in Indonesia. That proximity of substantial coffee supplies makes it that much harder for prices to climb appreciably, though they are climbing somewhat. In fact, some are already looking for domestic prices to stay fairly static through the rest of September, because the new harvest is set to start up in October and hopefully bring in fresh supplies. There are signs that the upcoming harvest will be about the same as the previous one, but down roughly 10 percent in total output due to a combination of factors.

Cocoa Market Looking Up for Next 10 Years

Trying to predict anything out for more than a few days or so is a challenge to say the least. Just ask your local meteorologist how well that works out. New reports from Transparency Market Research, meanwhile, have a lot to say about the state of the cocoa market, and what it’s likely to look like in 10 years.

The first major point is that, for 2020, the overall market is valued at around $10 billion. Solid market, really, but it gets better for investors: by 2030, that market is projected to double, hitting around $20 billion. That’s a compound annual growth rate (CAGR) of around seven percent, and a whole lot better than many other investments you’ll find. The Transparency Market Research report points to increases in chocolate production, and chocolate consumption, to help drive growth in the cocoa sector. That actually deviates from several other projections, which suggest that chocolate is seen as a “luxury good” and will decline accordingly as economic conditions make consumers wary. 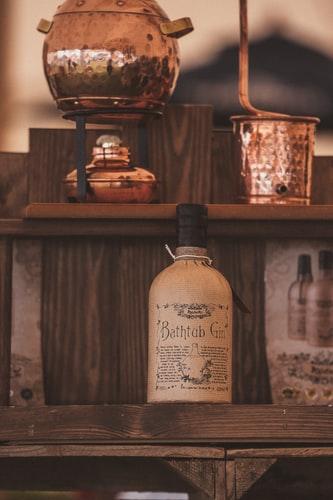 Dr. Copper’s looking a little peaked today, so the new reports go. Turns out the prescription for that most industrial of metal is in decline as industrial production is starting to slump a bit and potential demand is retracting too.

The latest reports suggest that the ongoing issues over seeing any more stimulus payments coming out of the government, and such concerns seem to be increasingly universal. The US has had trouble along this line, and reports suggest that the EU is having similar issues getting stimulus packages out the door. Copper has already seen some impressive gains, coming back about half over from its lows in March—which were lows not seen in nearly four years prior—but there are signs that the copper comeback is starting to slow up. That’s to be expected, on a certain level—nothing gains forever, after all—but the implications that come with declining copper aren’t pleasant ones. 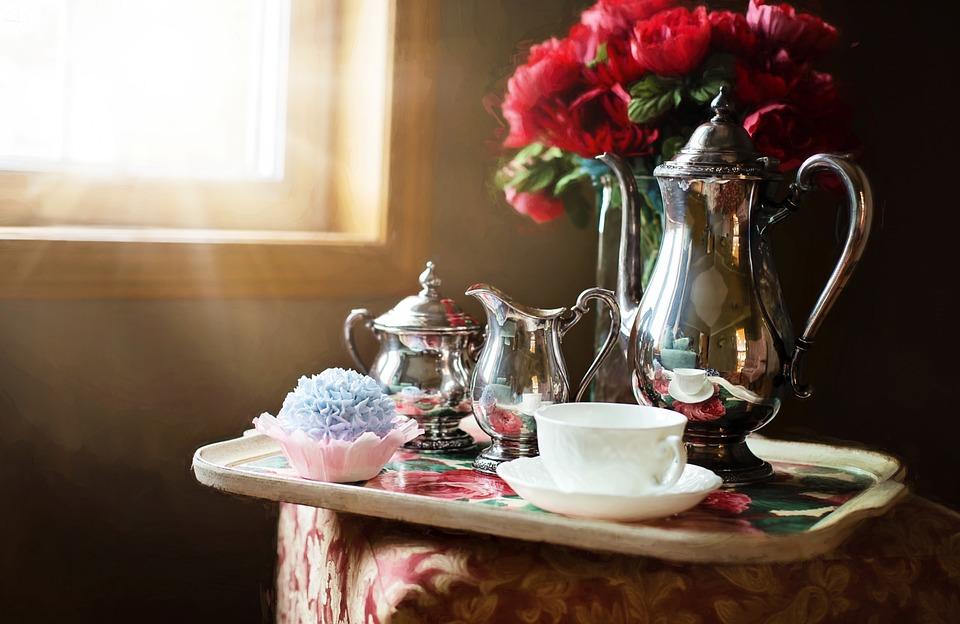 Spot Silver Prices May Have a Breakout Ahead?

It’s been an amazing market for gold in recent days, with record highs getting cracked open like they were standing still. Silver’s market has been much less ebullient, but the fact that it’s made gains of any substantial size is surprise enough. New reports suggest that there may be another leg up for silver in the near-term, however, which should be welcome for anyone that’s been long silver since its single-digit days.

The recent word suggests that spot silver has been reasonably closely tracking gold prices, which isn’t a surprise given that the two are somewhat connected. Silver’s volatility in pricing cut out at roughly the same time that gold’s did, so the connection between the two is further demonstrated. There have been some signs of volatility in the dollar lately—which isn’t out of line given what all we’ve seen of government spending and inflation—so there’s a notion that gold will start coming back on an upswing too. With gold going upward, silver is likely to catch another updraft itself and ultimately start another uptrend. With a lot of silver investors currently net long, however, that does suggest a slightly bearish forecast in the short term, so some losses may be seen on the path to increase. 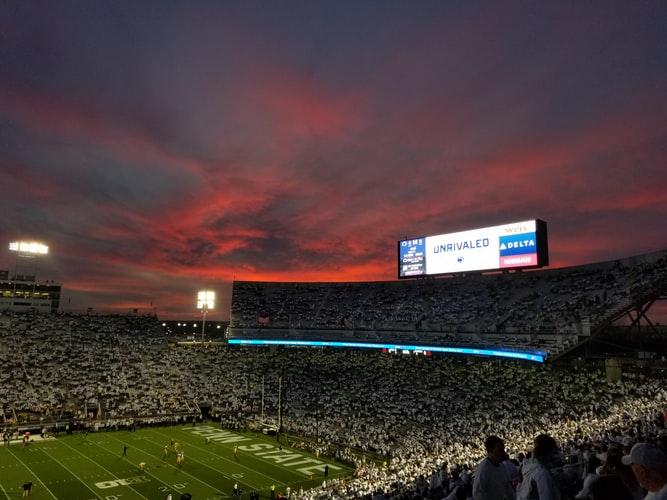 NFL Crowd Noises are Set to Be Stadium-Specific

For football fans, just seeing the players back in action again is a welcome sight. The sound of crowd noise likely doesn’t register particularly deeply, but when it’s gone, it’s noticeable no matter what your stance on it is. That’s led to the development of wholly-artificial crowd noises, and the latest reports suggest that, when you go to different stadiums, the crowd noise you hear will be wholly unique.

Some stadiums are allowing actual fans to return, if in lower numbers, and others aren’t allowing anybody back in for now. Thus, stadiums are turning to pre-recorded fan noises to approximate the experience accordingly. Not only will the fan noises be specific to each stadium, but based on a memo released from the NFL, anyone who’s tampering with that pre-recorded fan noise will be hit with a whole lot of sanctions. From the memo: “Any person or club caught attempting to manipulate the league-curated audio will be subject to fines, suspensions or potential lost draft picks.” Given that the audio used is set to be monitored by elements of NFL Football Operations, it’s clear they’re taking the use of their canned audiences very seriously.