If it seems a bit contradictory to you, don’t worry; it’s freaking a lot of people out right now. Despite the fact that new employment data out suggests that more people are finding work, it wasn’t good news enough to put a damper on gold prices, suggesting the safe-haven asset is taking on a new life.

The latest word out of the Bureau of Labor Statistics suggests that the US economy managed to add on a hefty 1.4 million jobs, driving the official unemployment rate under the 10 percent mark for the first time since March. Even before then, the rates weren’t that much higher; in July, the unemployment rate was 10.2 percent, and now in August, it dropped to 8.4 percent, suggesting a comeback in the making for an economy that’s nudging ever closer to being fully reopened. But gold gained anyway, as many noted the improving unemployment rate was improving at a slower rate; on a certain level, that’s to be expected, as the more people hired represents the fewer people available to be hired. And with some jobs obviously temporary thanks to the US Census, some believe the resultant gains may fade away, fairly soon, prompting new gains in gold. 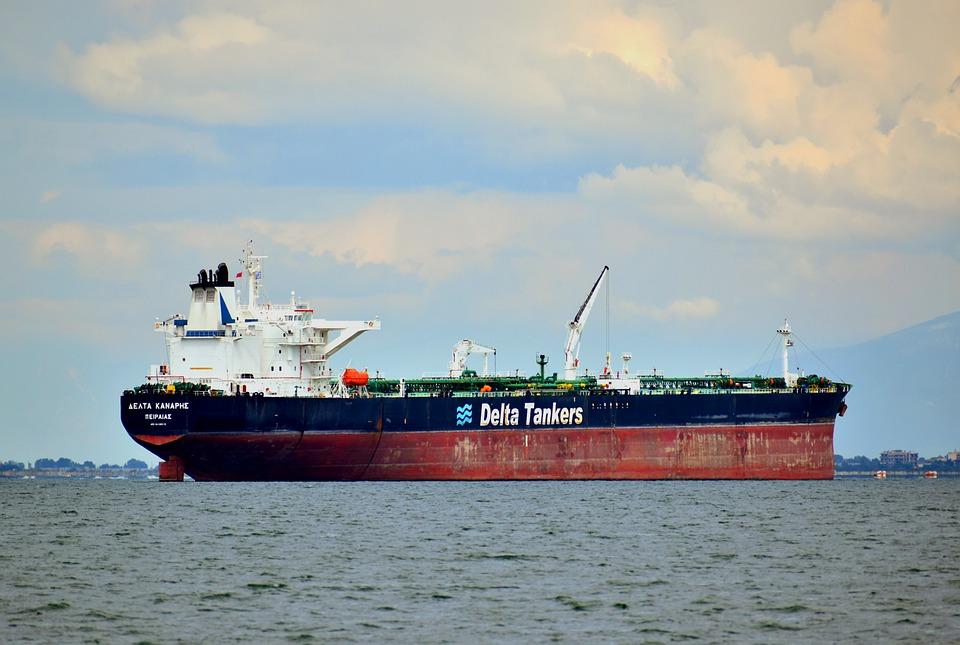 Yesterday, we discovered the unexpected move that Saudi Arabia was looking to start up an oil price war, and this among declining prices and growing demand destruction. New reports emerge that suggest a motivation behind this, and it’s good news at the gas pump, but potentially disastrous news for oil investors.

The reports suggest that the Saudi Arabian government is having financial woes right now, and as such, is turning to one of its biggest assets—Saudi Aramco, the biggest oil company on the planet—to help meet the shortfall. In fact, the bad news suggests that the company’s cash flow won’t actually match its dividend target until “at least 2024,” which is a disaster for any publicly-traded company. The impact of that may not be that bad, given that the Saudi Arabian government is Aramco’s main shareholder, but it’s still likely to have some issues among the minority shareholders. With oil demand increasingly shaky, and Aramco producing less cash, it’s putting a hurt on both its own books and those of the Saudi Arabian government. 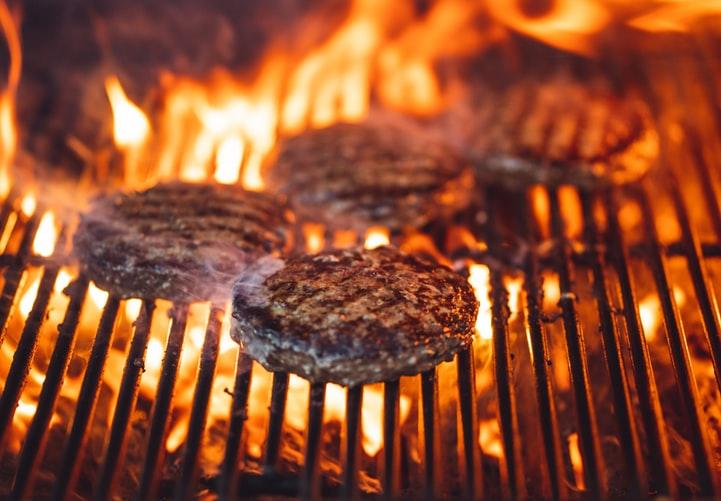 For a while there, Beyond Meat was looking like it was on top of the world. With regular beef increasingly hard to come by thanks to coronavirus-related shutdowns, people were in a prime position to take an interest in beef-style substitute goods, which was Beyond Meat’s whole purpose, pretty much. Now, some are suggesting the company could go to over $1 billion in annual revenue, making some wonder if the cow is, perhaps, obsolete.

True beef fans, of course, will say this is never going to happen, that there will always be a demand for real live steak and burgers. Their own taste buds stand in irrefutable evidence of this fact. Yet Beyond Meat is discovering that there’s a lucrative proposition to be made in entering new markets. Some of these are just similar iterations of entrances already made; Europe, for example, will likely be similar to the US, but perhaps a little more open. However, there’s also word that Beyond Meat is looking to make inroads into China. We know what China’s been doing of late with actual cows from the US market, not to mention hogs and soybeans. Yes, the Beyond Meat burger and steak could make a way into a Chinese market that’s flush with cash and hungry for just about anything on the menu, putting that much more pressure on the beef market as it is.

With September in full swing—and actually almost half over already if you can believe that—the harvest is on a lot of minds, and out in the Midwest, memories of the derecho seem to be fading in spots as harvests are underway. The early word says that the crop is looking good, and delivering fairly big numbers.

Farmers in Wallowa County, for example, are still holding off on the wheat harvest for right now, but some have stepped up and are pulling wheat crops into the barns. So far, those early birds have found their worms—to really belabor a metaphor—in great shape, with yields solid thanks to irrigation, which helps ensure there’s water on hand when it’s needed. Yields are coming in around 100 bushels per acre, and that’s for conventionally-planted, irrigated land, which is probably about the optimal setting. Meanwhile, similar farms that went with no-till approaches pulled in a little less. The wheat overall seems a bit wet, but aside from that—and a little time in a drying silo—the crop in the Midwest is looking good. 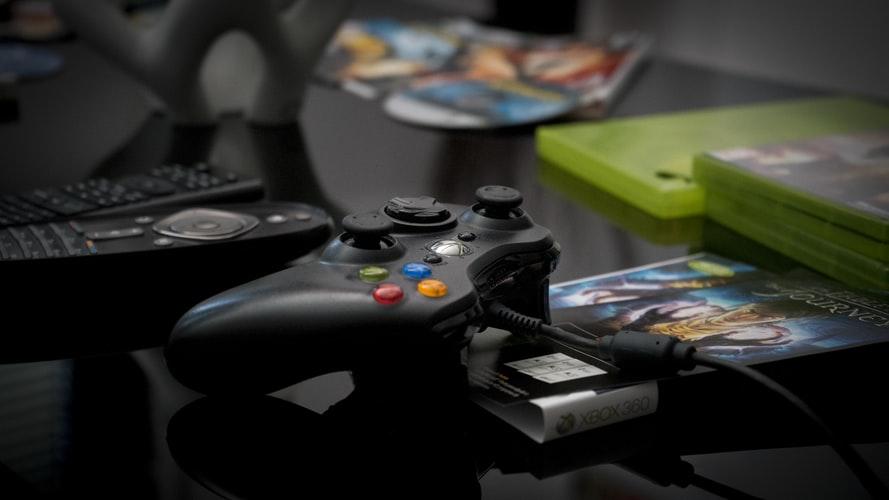 November is the month to watch for gamers all over out there, as the vague “Holiday 2020” gives way to the actual release date for some of the new console systems out there. The Xbox Series S, the downscaled, online-only version of the Xbox Series X, got its price and launch data yesterday, and now, the Xbox Series X has picked up its marching orders as well.

The high-end version, which will run discs and features more powerful graphics capability, is set to retail at $499, with a release date of November 10, just like the Series S. It will be available in 12 countries when it goes live, and pre-orders are set to start in just a couple weeks, September 22. While information about launch titles is slim on the ground, reports note that Xbox Game Pass Ultimate recently added EA Play titles to its lineup, making a whole lot more in general available for users to play.